What is an In-page push ? 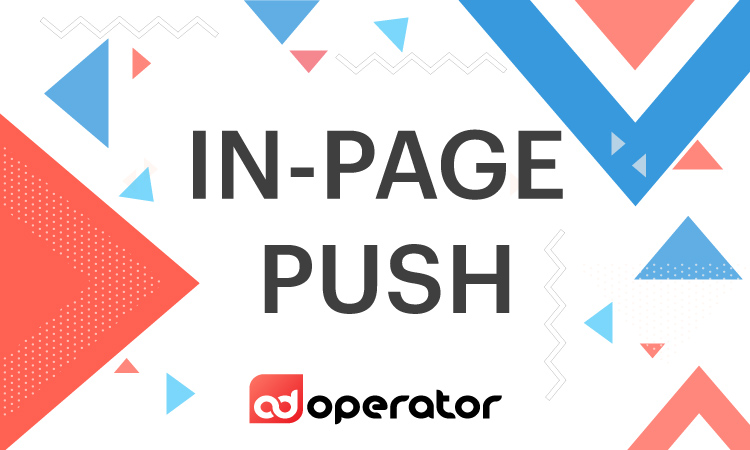 In-Page Push is a push notification banner that appears directly on the website.

The mechanic of work of this format is identical to the typical push notifications: a user clicks on a banner and then redirects to an advertising page.

What are the advantages of In-page push? Let's figure it out.

As was mentioned earlier, web push and in-page push notifications look the same, but there are also differences between these two formats. Let's break them down:

The difference between push and In-page push notifications

In conclusion, we can say that this new format promises prospects and is rapidly gaining popularity. We are keeping a keen eye on further developments. And you can test this format on our platform:) 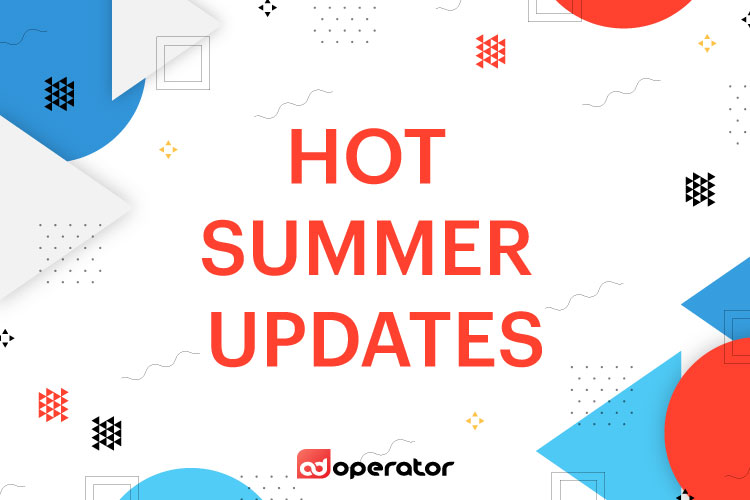 How to? Making effective ad creatives

News and updates In April 2021

Hey-hey, Happy Friday!Our team has prepared some great updates on the platform!For Advertisers: